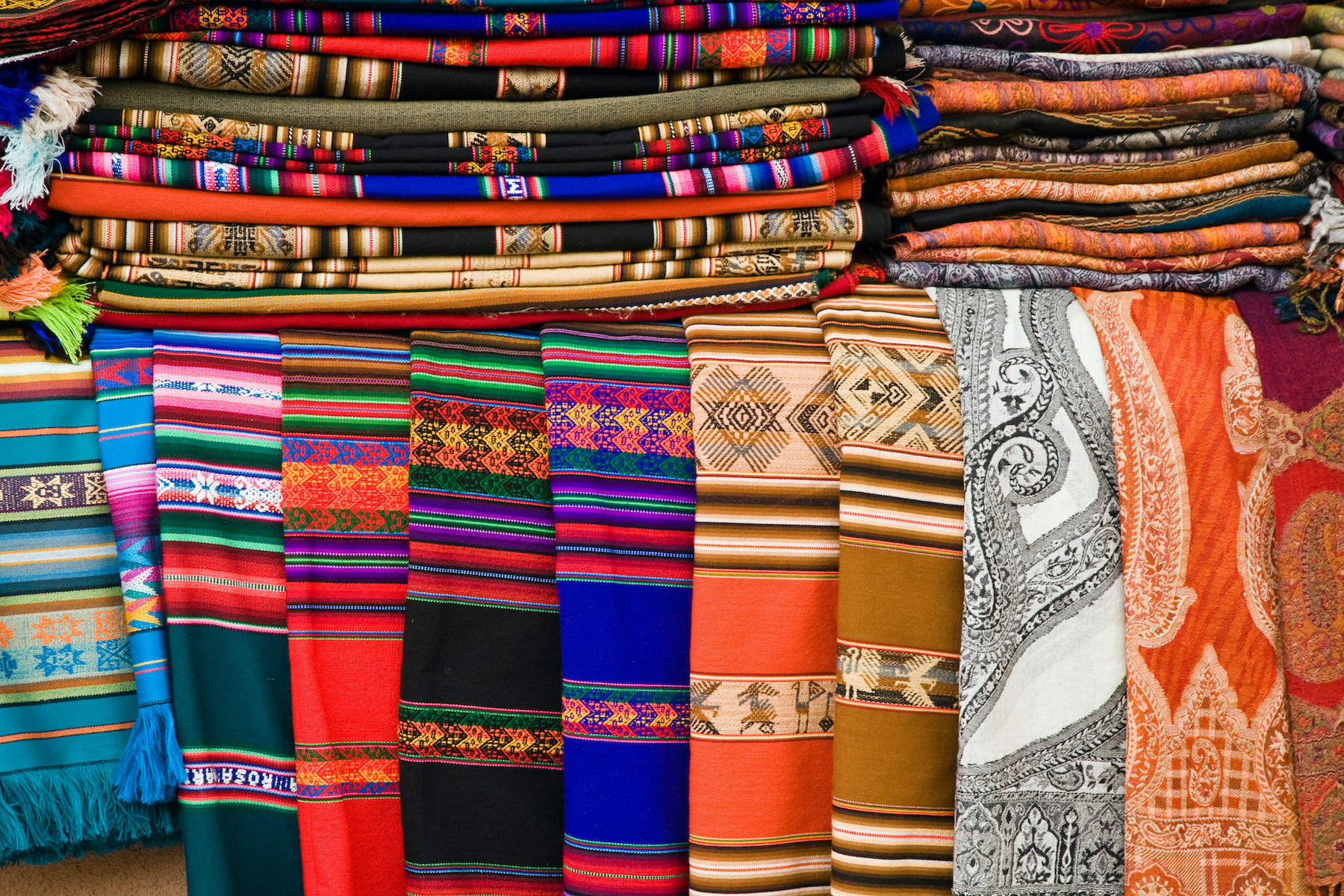 Native philanthropy at the Foundation

The Santa Fe Community Foundation is committed to Native philanthropy by partnering with Native-led organizations, supporting systems and practices that empower Native people, and by addressing inequities in the sector.

Did you know that Native Americans receive 0.4 percent of grant dollars, on average, from philanthropic institutions, while representing two percent of the population? And only 20 percent of large foundations give to Native communities and causes? This has remained consistent over the past 15 years*.

While explicit funding for Native Americans has been sporadic and unreliable on the national level, locally, the Native American Advised Fund (NAAF) of the Santa Fe Community Foundation and its partners have worked hard to counter the dearth in funding for Native communities. Santa Fe Community Foundation has been among one of the largest community foundations to grant to Native Communities.

*Retrieved from Investing in Native Communities

ABOUT  NAAF
DONATE
About NAAF 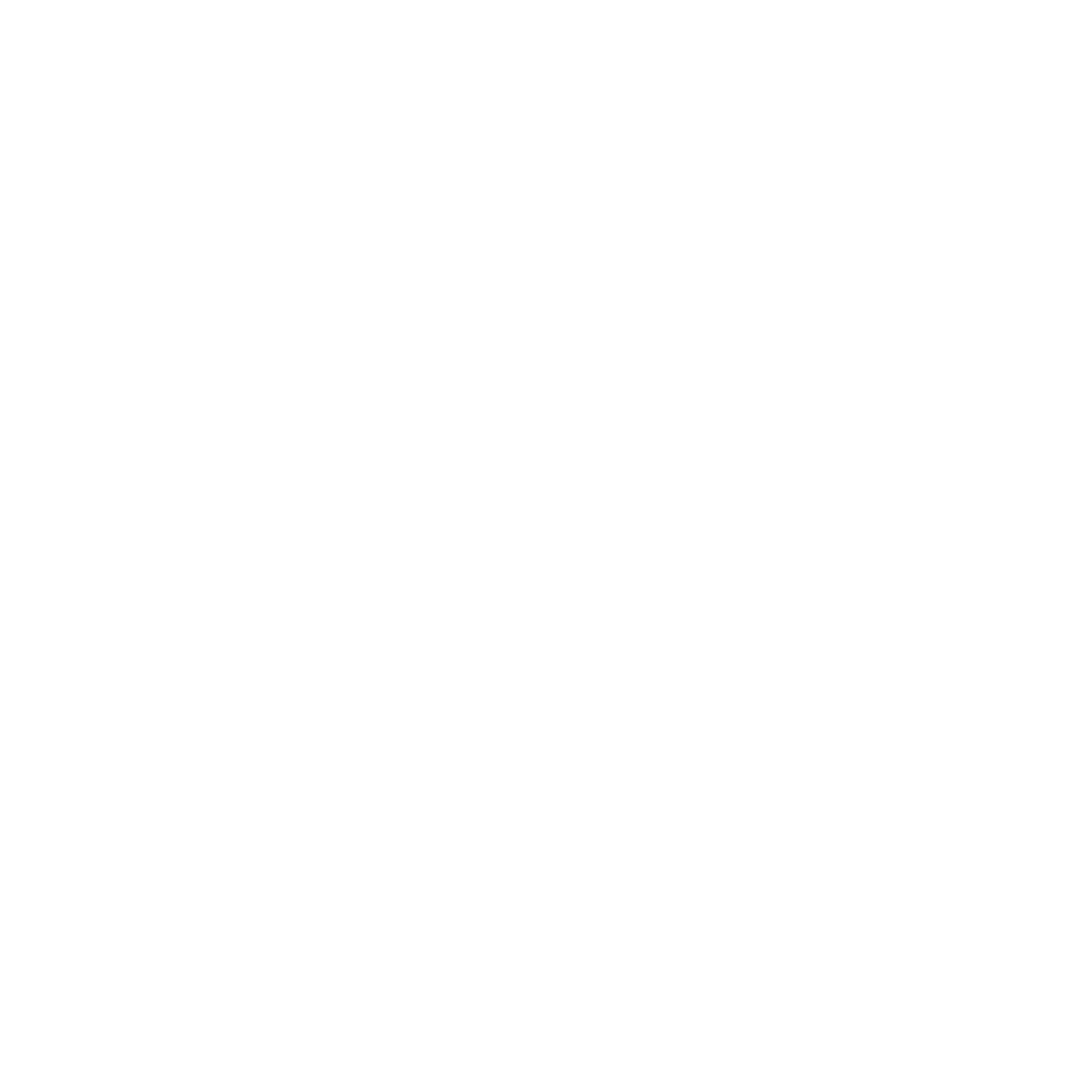 The purpose of the Native American Advised Fund is to enhance Native lifeways now and for future generations in New Mexico by promoting a spirit of sharing and supporting community initiatives. The Fund supports efforts that emphasize the commitment to Native core values: community, language, culture, and environment. Since 1997, the Native American Advised Fund has granted over $200,000 to 50 different tribes, schools, and organizations.

The Fund will operate in perpetuity, benefiting this and future generations. Only the income from the fund is used to make grants.Native American considers grants in the fall, corresponding to the Santa Fe Community Foundation’s respective competitive grant cycle.

We are grateful to the members of the advisory committee for their representation of their communities, and commitment and service to this cause: 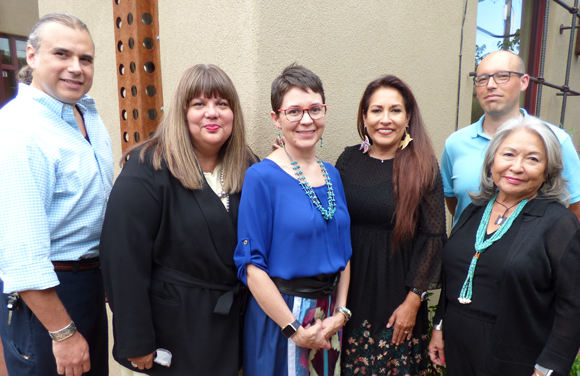 SFCF provides grants to eligible applicants so long as funds are available, without regard to the race, creed, color, gender, marital status, sexual orientation, gender identity, age, veteran status, disability, country or place of origin, ethnicity, or citizenship status of the applicants.

We're here to help. Please reach out to our team by phone or email for further assistance.