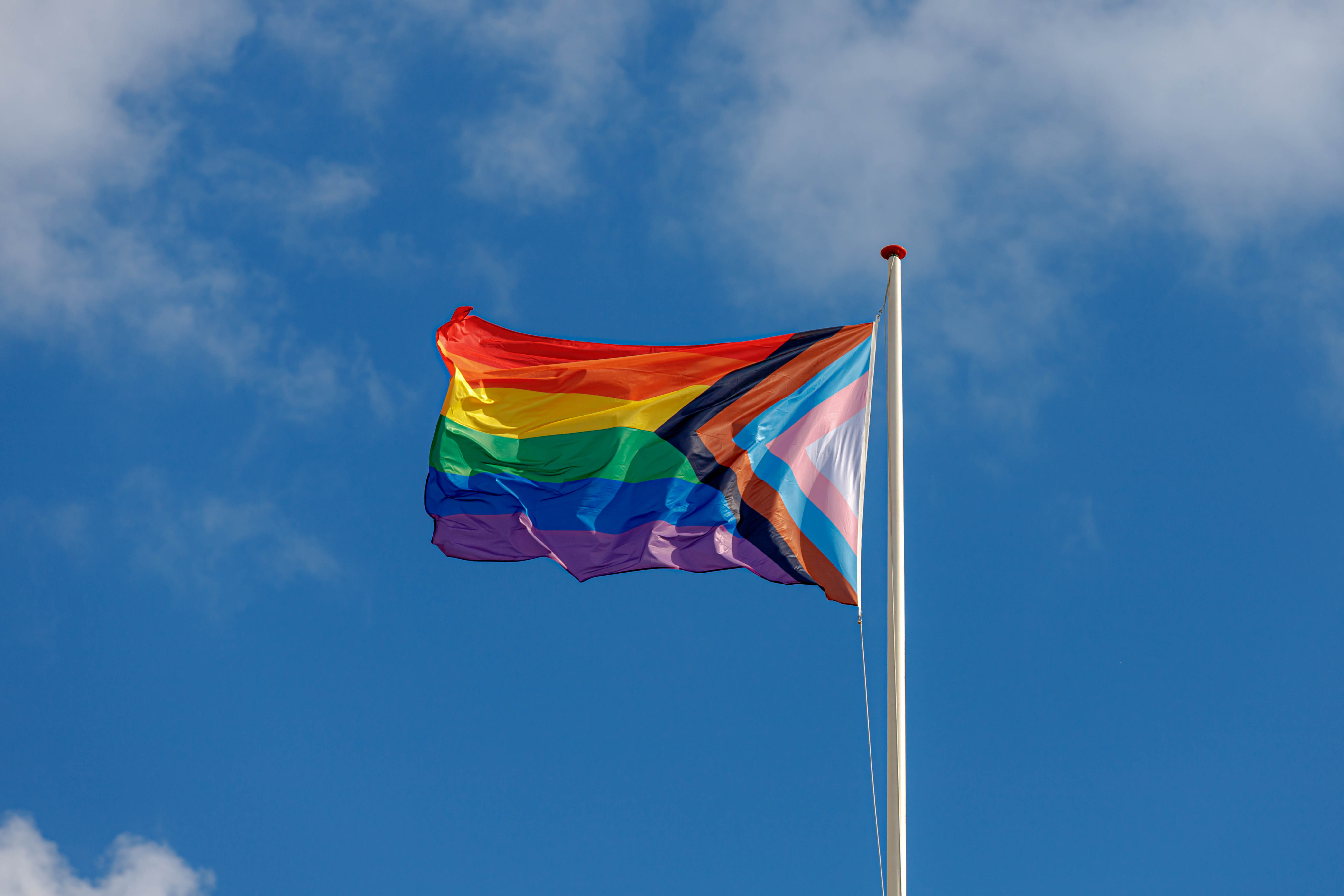 The Envision Fund at the Santa Fe Community Foundation, the largest LGBTQ+ funder in New Mexico, is pleased to announce $85,000 in grants to nine LGBTQ+-focused nonprofit organizations across New Mexico.

The latest round of grants, which range from $5,000 - $15,000, support the Fund’s three core priorities: creating an HIV-Free generation in New Mexico; combatting discrimination against LGBTQ+ people in whatever form (such as employment, housing, immigration, access to health services); and supporting school-based programs that create a safe environment for all students, including LGBTQ+ students.

“The 2021 grant cycle marks an important milestone for the Envision Fund,” said Christopher Goett, President & CEO of the Santa Fe Community Foundation. “The Fund has now awarded over $1 million since its inception. We’re incredibly proud and grateful to our community and local leaders that helped achieve this milestone.”

The Envision Fund was started in 1997 with support from national foundations and discretionary resources at the Santa Fe Community Foundation. In 2017, the Envision Fund was relaunched as a statewide funder supporting LGBTQ+ organizations outside of the Santa Fe Community Foundation’s traditional footprint of grantmaking in Santa Fe, Rio Arriba, Mora, and San Miguel counties. Today, it is the largest philanthropic entity in New Mexico dedicated solely to serving the LGBTQ+ population.

The Santa Fe Community Foundation has made three rounds of emergency wildfire relief grants through our Community Resiliency Fund totaling $135,000.

Final negotiations for the sale and transfer of The Lamplighter Inn at 2405 Cerrillos Road concluded Tuesday, May 10, setting the stage for renovation and development work to begin on the property.

The Santa Fe Community Foundation is pleased to announce $485,000 in grants to 38 nonprofits as a part of our 2021 fall grants cycle.