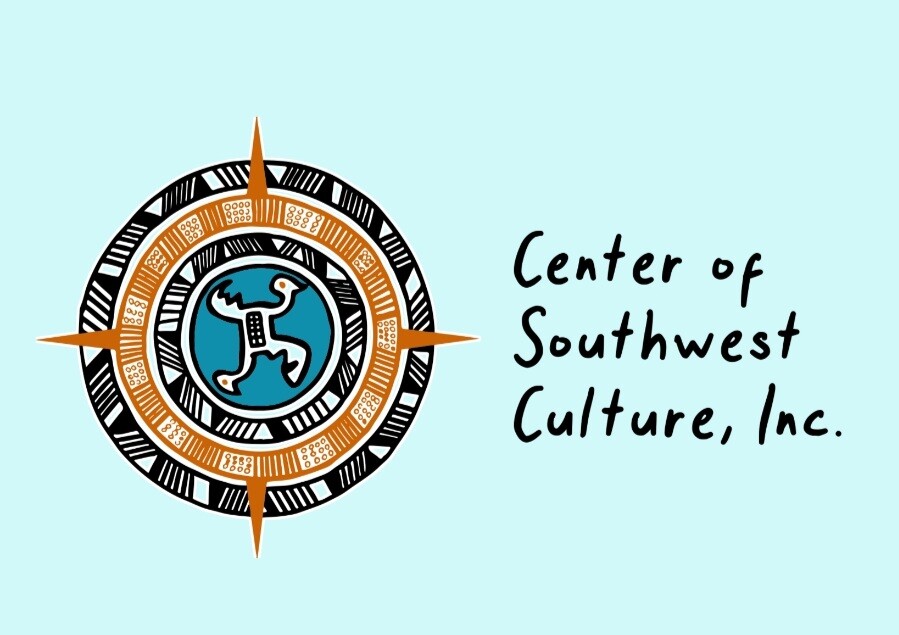 At the beginning of the fires, volunteer Antonia Roybal-Mack approached the Center of Southwest Culture to fiscally sponsor on-the-ground wildfire relief assistance in her hometown of Mora. As Antonia began hauling supplies and speaking with impacted individuals, the list of needs began to grow. Soon she was finding ways to get hotel rooms and holding daily zoom calls with elected officials, other volunteer organizations and anyone who wanted to join.

These efforts helped to get information out and questions answered as she used her networking and advocacy skills to help thousands. Donated funds were able to help with gas cards, gift cards and food. Through it all, Antonia was able to try and find existing resources and help so the funds could be used where there were gaps.

As communities are repopulated, the needs are shifting. The Center of Southwest Culture is still providing some hotel rooms, as the ones the red cross are providing are in Albuquerque. There are still people who are displaced because of damaged homes, destroyed homes, no water, no electricity, or medical reasons and who cannot stay in Albuquerque due to jobs or other responsibilities here.

Antonia is now looking at how to purchase refrigerators for those that were too far gone to clean out, help restock fresh and frozen food supplies, replace propane tanks, and making sure senior citizens get help to clean up smoke damage and burned debris. Antonia's family ranch has been burned as well. She has stepped up every day throughout this fire because her father had this quote on his door:

"Everybody is going to expect somebody to do it, so nobody will do it."

Casa Q’s mission is to provide safe living options and services for lesbian, gay, bisexual, transgender, queer, and questioning (LGBTQ+) youth and allies, ages 14 to 22, who are at risk of or experiencing homelessness.

Wise Fool New Mexico is a multicultural organization that embraces diversity. Our inclusive environment offers space for everyone to feel safe, voice their opinion, and be respected.

Kick off Pride month by learning more about the Transgender Resource Center of New Mexico, one of our nonprofit grantees and the only organization in the state that exists solely to serve transgender and non-binary people and our families and loved ones.