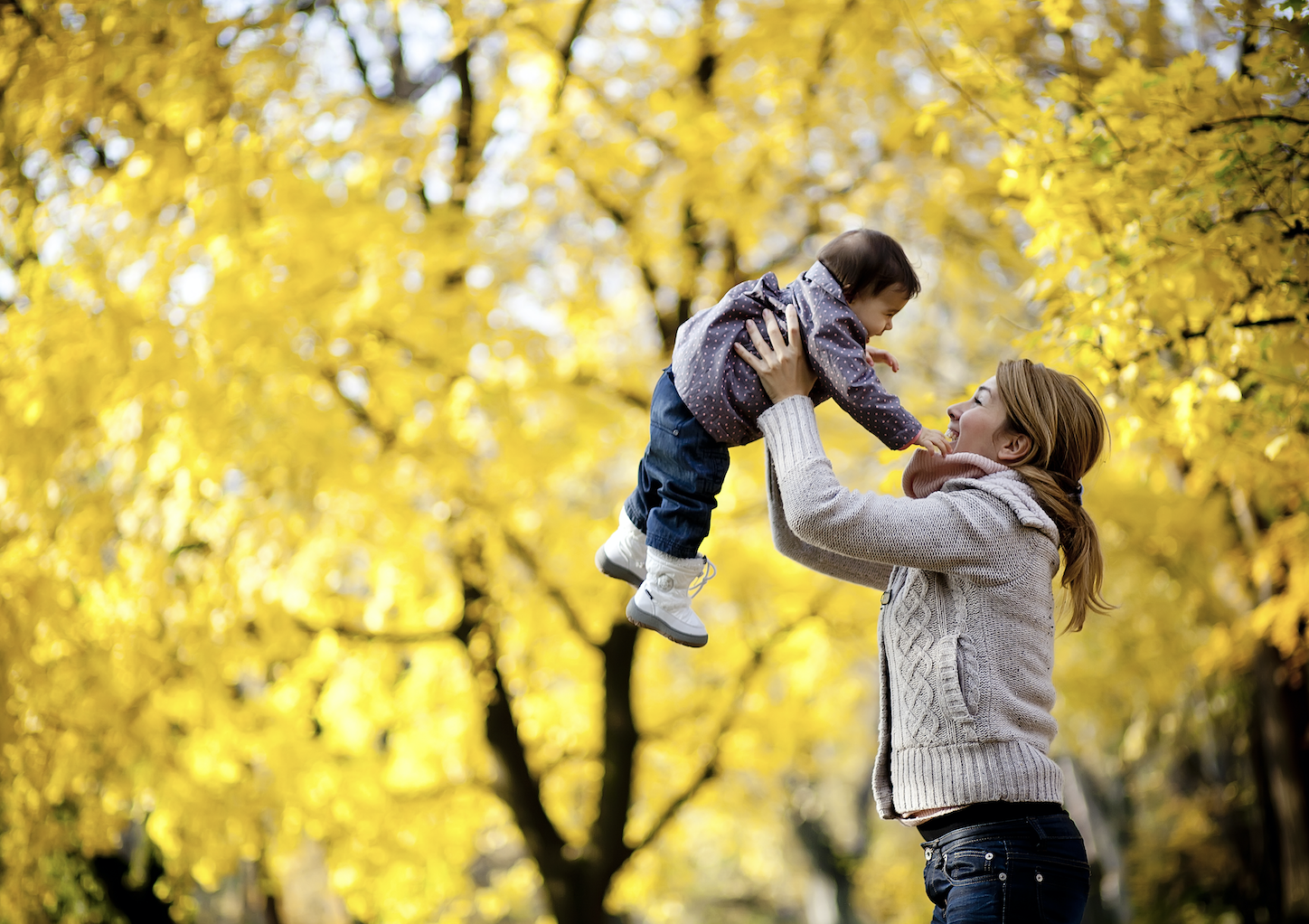 Northern New Mexico is an infant care desert, and support for first-time and young parents is scarce. In 2019, there was only enough center-based care for 7% of babies born in Santa Fe – a critical shortage we shared in this report and one that has only grown since the onset of the pandemic. As a result, parents often rely on an informal network of providers, including family, friends, and neighbors.

Thanks to the foresight and generosity of the Brindle Foundation, the Santa Fe Baby Fund was launched at the Santa Fe Community Foundation in 2012 with a seed gift of $1.1 million. It focuses on five priorities for funding that support Santa Fe’s infants and toddlers — including access to affordable, high quality infant care — and collaborates with early childhood funders in policy and advocacy.

Throughout its first decade, the Baby Fund has celebrated many milestones as state leaders have made significant progress in supporting infants. In 2012, when the Baby Fund took root, NewMexico’s expenditure in early childhood education and care was $136 million. By 2021, New Mexico policymakers dedicated $448 million to such programs — a feat that has helped more than 9,000 local children and 2,000 registered childcare provides.

Most recently, the Santa Fe Baby Fund awarded $100,000 to 11 nonprofit organizations as part of its 2022 grantmaking.

“The Baby Fund was built on the belief that the vitality of our community starts with supporting our youngest neighbors,” said Christopher Goett, President & CEO of the Santa Fe Community Foundation. “We’re humbled to honor the fund’s 10th anniversary year with its largest round of grantmaking to date.”

“The grant we received from the Baby Fund at SFCF has been instrumental in our efforts to open the Infant & Toddler Care Wing at the Early Learning Center at Kaune," said Abby Bordner, Vice President of Development at Growing Up New Mexico.

Families across New Mexico are struggling more than ever to find affordable childcare, and waitlists at the few licensed daycares in the city lasting half a year or more. "We are grateful to SFCF for its support of this critical program, which will provided a much need service to families in Santa Fe," said Bordner.

“Our grant selection committee approaches the process with great care,” said Christopher Goett. “Not least of all, they are committed to continuously learning more about our region’s greatest early childhood needs.”

Marylou Davis, a retired early childhood educator, is one of the fund's committee members. “I was very fortunate to be asked to serve on the Baby Fund committee last Fall,” she said. “I saw firsthand the organizations here in Santa Fe, San Miguel, and then in Chimayo and Española that lead with their hearts helping families and young children... The Santa Fe Community Foundation takes great pride on assuring families that they are willing to help them.”

Since the Santa Fe Baby Fund's inception in 2012, the fund has awarded a total of $450,000 to local nonprofits that provide care and support to families and children. Over the next 10 years, the Santa Fe Community Foundation looks to continue funding nonprofit organizations and advocating for policy that promote the wellbeing of our youngest neighbors and our community at large.

“Funding organizations that make early childhood education and care more equitable is an investment in the wellbeing of our whole community,” said Goett.

The Santa Fe Community Foundation is pleased to announce $445,000 in grants to 38 nonprofits as a part of our 2022 fall grants cycle.

The Envision Fund, the largest LGBTQ+ funder in New Mexico, is pleased to announce $100,000 in grants to 16 LGBTQ+-serving nonprofit organizations across New Mexico.